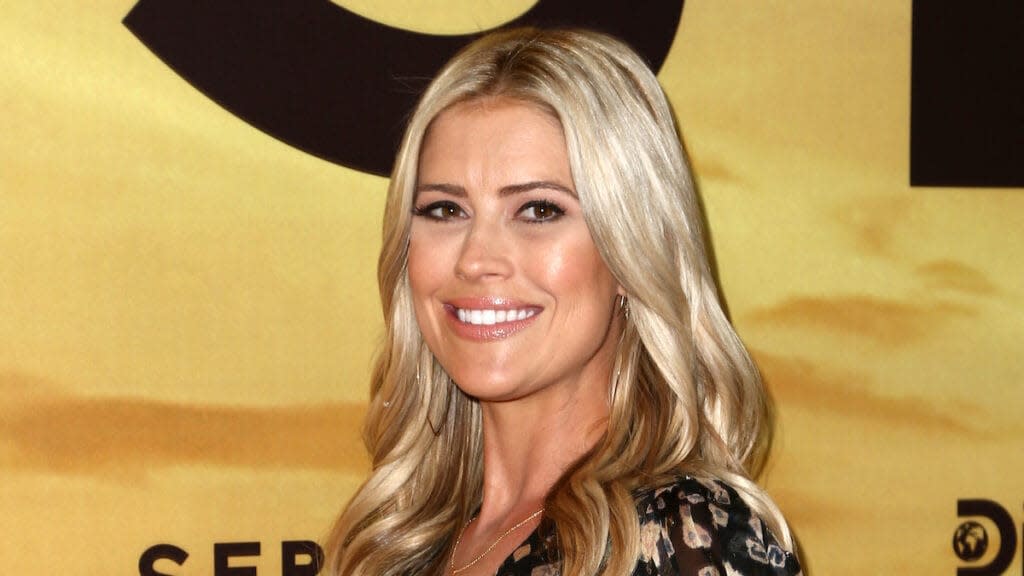 HGTV declared on Thursday that Christina Corridor of “Christina on the Coast” will star in her next solo collection for the network. The 6-episode docuseries, which has the operating title of “Christina in the State,” will adhere to her lifestyle with her 3 small children and spouse Josh Corridor in Tennessee. It’s slated to debut later this 12 months.

“I am so enthusiastic and grateful ‘Christina in the Country’ has officially been picked up,” reported Christina in a statement. The Tv host, who was formerly know as Christina Haack when she was married to her “Flip or Flop” co-host Tarek El Moussa, also shared the news on Instagram. “I appreciate that I get the very best of the two worlds — the coast and the state. It’s an unbelievable prospect to get to get the job done in Tennessee, our household absent from residence.”

“Christina has captivated hundreds of thousands of passionate fans with her West Coastline lifestyle in 3 seasons of ‘Christina on the Coast,’” explained Katie Ruttan-Daigle, vice president of programming at HGTV. “Now she’s completely ready to share new household adventures and breathtaking style and design and renovation assignments established in the wonderful Tennessee countryside.”

“Christina in the Country” is generated by Balthazar Enjoyment in association with Glass Enjoyment Group and Unbroken Productions.