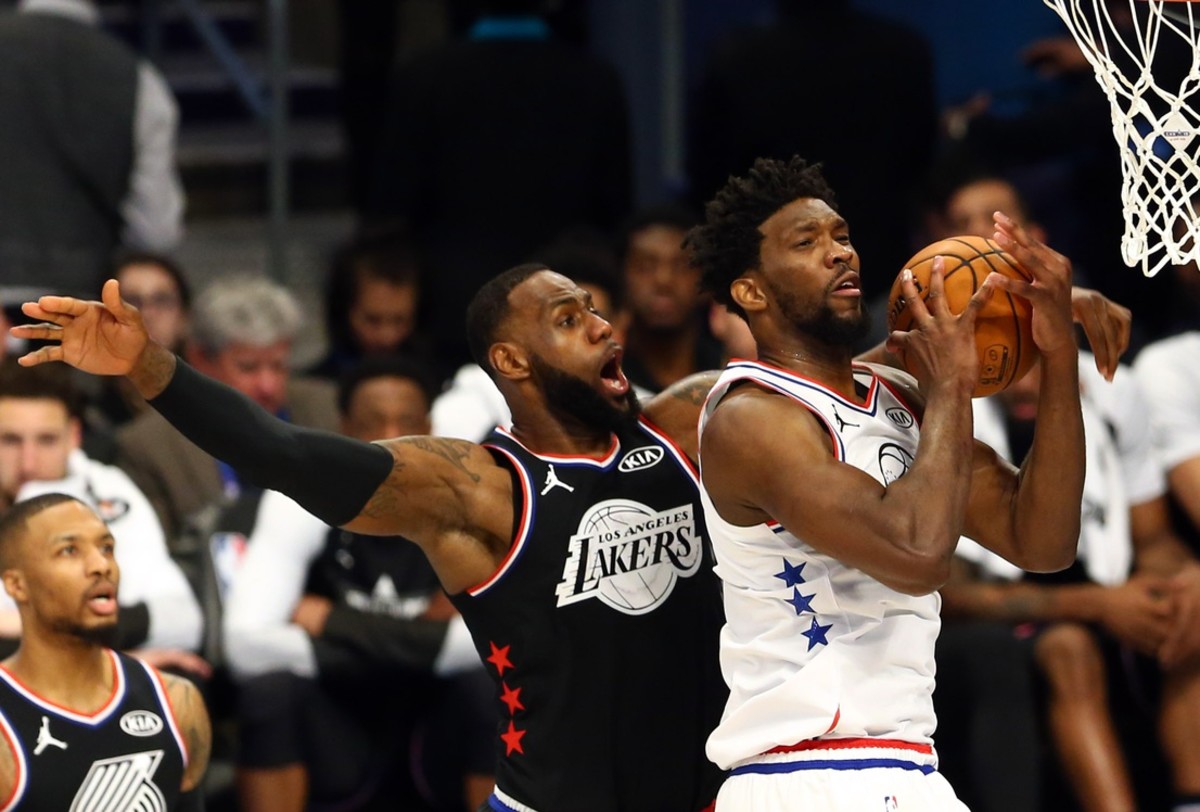 LeBron has been dealing with a sprained left ankle since March 27th. Due to the injury, LeBron has missed six of the Lakers last eight games and all three of LA’s most recent games.

According to a report today from The Athletic’s Shams Charania, that unfortunate streak will continue.

The Lakers last two games of the season include a home contest today against the tanking Oklahoma City Thunder and then a road contest on Sunday against a Nuggets team that could still be battling for playoff positioning.

If LeBron was chasing the scoring title, today’s game against the Thunder would be a golden opportunity to pile up points. Since March 1st, the Thunder rank 27th in defensive efficiency.

Even without winning a scoring title, LeBron has had an impressive offensive season. His 30.3 points per game this season is the second highest per game average of his career. LeBron was in his early 20s (21 and 23) the other two seasons where hes averaged at least 30.0 PPG. The 37-year-old LeBron has scored at least 36 points in the last five games he’s played in. They turned out to be his last five games of the season.

Entering Friday, LeBron (30.3 PPG) trails only Joel Embiid (30.4) by the slightest of margins for the scoring title.

Based on the news today, the title is Embiid’s to lose.